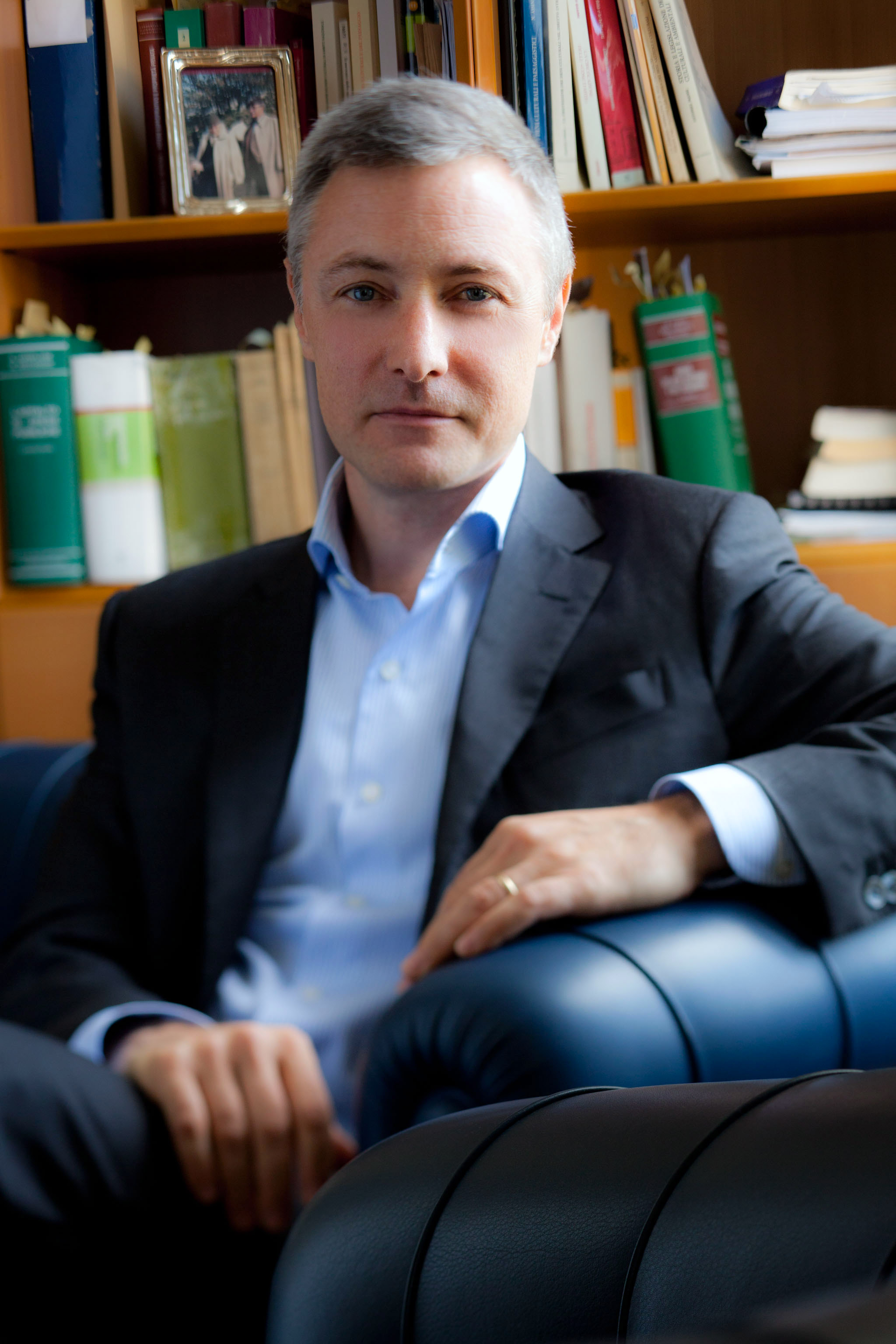 He has begun his legal career, specializing in Private and Corporate Law, with specific reference to international and european areas. He has been assisting several companies as their main lawyer, helping them with non-contentious cases on a regular basis. He is a Member at the “Collegio dei Probiviri” Confindustria Udine. He serves as an arbitrator at the Udine Chamber of Commerce.

He wrote “The Italian Judge and the European Disputes”, published by Giuffré (2nd edition, 2010). He writes in legal journals and anthologies, especially in the field of Private International Law and Civil Procedure.

Member of the Bar Association in Udine, qualified to represent clients before Court of Cassation.