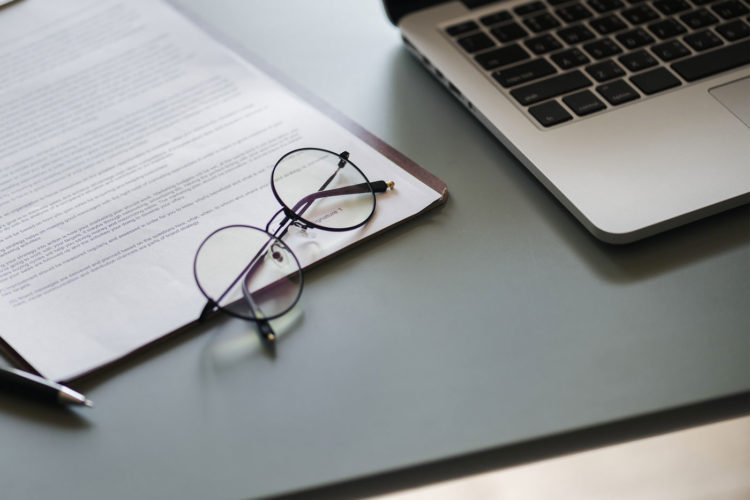 As from February 19th 2019 is fully in force the REGULATION (EU) 2016/1191 OF THE EUROPEAN PARLIAMENT AND OF THE COUNCIL of 6 July 2016 on promoting the free movement of citizens by simplifying the requirements for presenting certain public documents in the European Union and amending Regulation (EU) No 1024/2012.

The relation with the 1961 Hague Convention

All member States of the European Union are also parts to the 1961 Hague Convention for the abolition of the legalisation between Contracting States, by means of the „Apostille“ system.

This Convention is not repealed – nor could it be through an EU Regulation – but is in fact replaced by the new regulations; however, the Regulation does not preclude the application of different rules which in any case tend towards “international” legalization, as specified in recital 5, which specifies as follows:

The multilingual standards set by the Rules and their “circulation”

The Regulation solves the problem of legalizing documents by introducing a uniform system of multilingual standard forms, thus resolving the issue of the translation of the national certificate (Articles 7 et seq.). These forms are issued by the competent offices together with the national certificate, at the request of the interested party, and do not have an independent legal value (Article 8). The annexes to the Regulations constitute the multilingual forms, to be completed by the authority responsible for issuing the certificate in the official language of the State, or alternatively, in the language of the State in which the certificate is to be used.

It will be interesting to verify in practice the use of the European e-Justice portal, where it will be possible to proceed with the on-line compilation (Article 12).

If there are doubts on the document, the Regulation provides for the introduction of a verification system, which uses the information system on the internal market (“IMI”), to which reference can be made in the case of reasonable doubt about the authenticity of a document and in particular on the authenticity of the signature, the capacity with which the signer of the document acted, the identity of the stamp or stamp, falsification or tampering with the document.